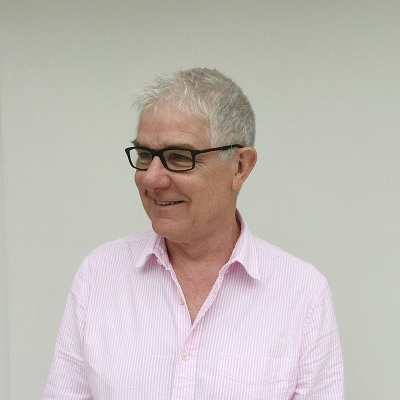 Ian started his lean journey as a micro-biologist running a fermentation plant producing enzymes, where he first began developing lean concepts and principles for application in process industries. After time out to gain an MBA from Bradford Business School he joined Reckitt & Colman where he led an MRPII project to class "A" status in their pharmaceutical division. He then moved to the house-hold and toiletries division where he was responsible for initiating and implementing a pan-European supply chain strategy based on the lean concept of "every product every interval".

After this he became Head of Policy Deployment at Colman's of Norwich where substantial increases in sales per employee, market share and profit margins were achieved by applying Lean Thinking across the whole company.

More recently Ian has been working with companies as an independent Lean coach and sensei. His approach to applying lean in many types of industries, including chemicals, paints, pharmaceuticals, grocery, food and drinks, is refreshingly different, instructive and entertaining.

Ian currently divides his time between work for LEA, delivering workshops for Lean Enterprise Institutes around the world as well as helping businesses to make their own Lean transformations. 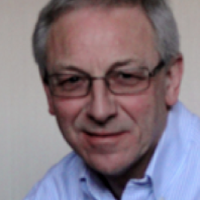 A graduate in applied mathematics Steve first worked on refinery scheduling and product blending systems for Shell UK. He then moved to 3M and managed the Industrial Engineering group in the company's largest UK plant of 1400 employees. 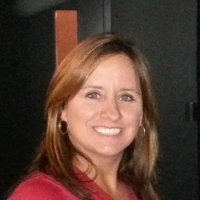 Rebecca started working right out of high school in a variety of jobs in restaurant and manufacturing facilities. She then started a two year apprenticeship program with Woodward where she became a certified machinist.

While at Woodward she was introduced to Lean Six Sigma concepts and became a Six Sigma Champion and then went on to become a Six Sigma Black Belt. During that time she also went back to school to receive her Bachelors degree in Business Management. After spending ten years at Woodward, Rebecca decided to broaden her experiences and moved on to work at Kraft Foods working as the Continuous Improvement manager in a cream cheese factory. She spent eighteen months in that role before she moved on to work in Kraft's Oscar Mayer division where she worked out of their corporate offices as a Continuous Improvement manager supporting their factories as well as removing waste throughout the supply chain. It was in her role with Oscar Mayer when she met Ian Glenday in 2009 and became the RFS lead for the Oscar Mayer division. In that position she was responsible for implementing RFS throughout the Oscar Mayer supply chain as well as supporting RFS workshops in other Kraft divisions. After spending five years with Kraft Rebecca decided to leave to start working with Repetitive Flexible Supply Ltd implementing and supporting RFS activities for other well known global supply chain companies.